Next up is the 1960s, when the sound of popular underwent a huge shift from the previous decade. Although most students at the Claremont Colleges pass on to greater things after four years, KSPC was still just getting started. These iconic albums provide a glimpse into the music scene at the time.

It’s hard to make a representative list of important music and not include Elvis. While “the King” gets a lotÂ more credit than he deserves, there is no doubt that KSPC’s playlist would sound radically different if it weren’t for Presley. Elvis introduced rock andÂ roll to white America through hits like “Blue Suede Shoes” a cut of this 1960 release. Like it or not, Elvis is part of music history.

The best albums of 1960 were nearly identical to 1959â€™s hits. Jazz was still the trendiest new genre and artists like John Coltrane, Etta James, and Miles Davis were in their prime. Quite a bit of KSPCâ€™s vinyl collection from the 1960s is dedicated to music in this vein.Â You can’t mention jazz greats without Nina Simone being part of the conversation and thus she is a fitting pick to represent 1961. 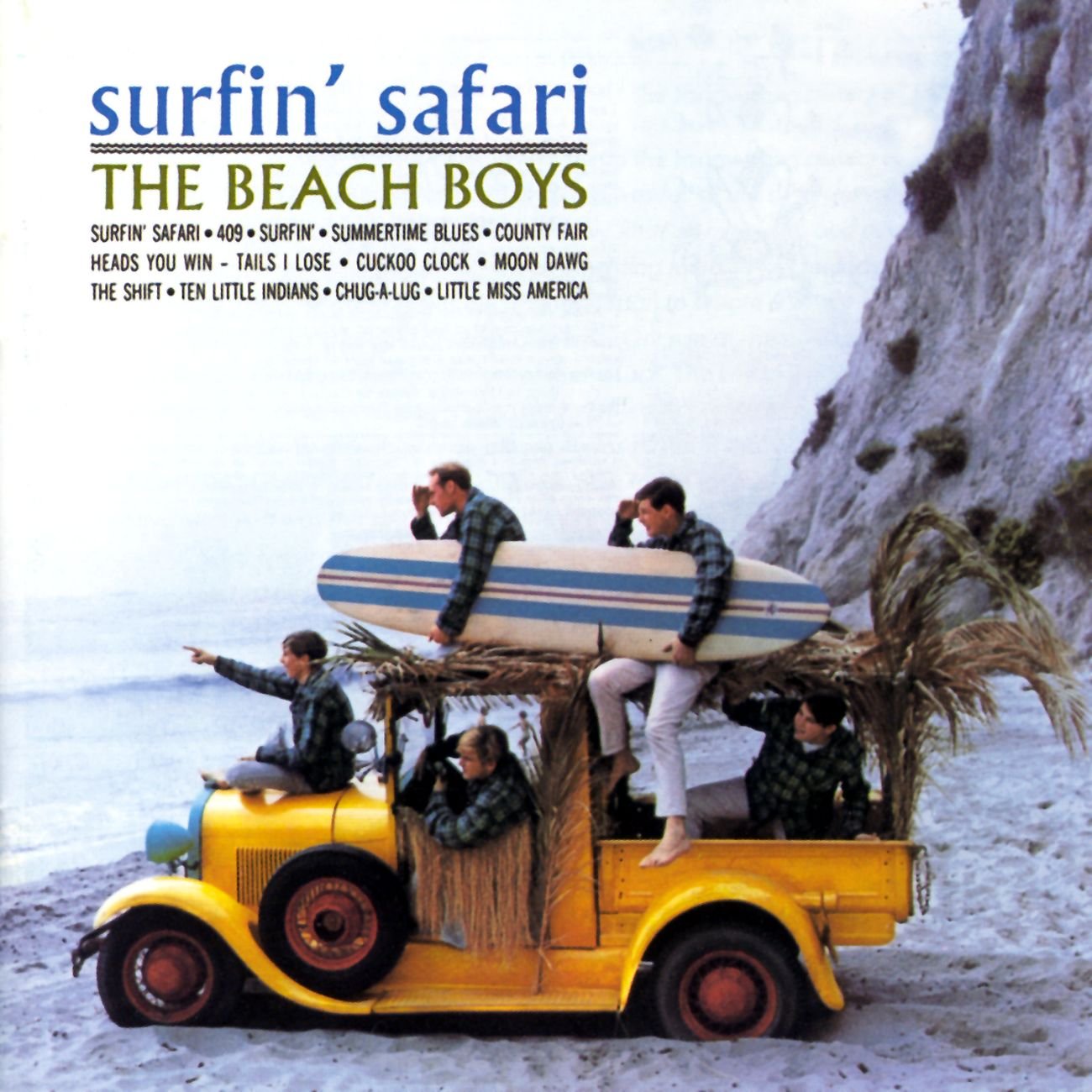 â€œSurf rockâ€ has become a recurring term for the music LAâ€™s underground garage scene and arguably that sound originated with the Beach Boys in the 1960s. Though surf rock is predominantly a phenomenon thatâ€™s picked up speed in the 2010s, this albumâ€™s beachy sound made quite a splash 50 years ago. Â 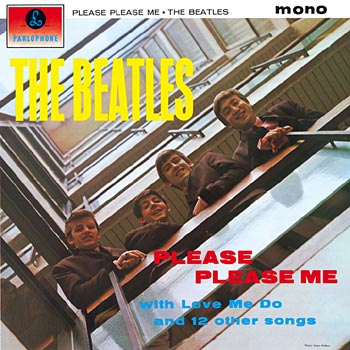 Youâ€™ll never hear the Beatles on the air at KSPC today, but their debut album indisputably defined the music scene in 1963 and marked a shift from the major jazz releases earlier in the decade. The Who and the Rolling Stones also began to gain popularity around this time.

This self-titled debut featured covers of legendary R&B artists, such as Bo Diddley, James Moore, and Chuck Berry. While reviews on the album have been mixed, it did spawn some hits, including original tune “You Really Got Me.” This album gets the nod in a contested year because The Kink’s sound would fit right in on a KSPC playlist.

What other album than the debut of The Sonics could fittingly represent KSPC for 1965? The legendary Tacoma, Washington garage rock band has cast a wide shadow over the genre. It would be hard to name many bands in KSPC’s library that haven’t been influenced in some way by The Sonics. This hard-edged classic is a must listen.

While Frank Zappa is not a familiar name in every household, his band has a special place in KSPCâ€™s heart because this esoteric rocker attended Pomona College for a period of time. Zappa remains in the KSPC library and his bizarre style influences KSPC’s sound heavily. Sit down with this album and get weird.

This album, featuring Lou Reed, Nico, has become a college radio staple. Their distinct sound and relationship to the art underworld is an early manifestation of the modern underground rock scene. However, if you ever happen to be hunting for the Velvet Underground in your local station, most of The Velvet Underground & Nico’sÂ most famous songs are on a compilation featuring Andy Warholâ€™s iconic banana. 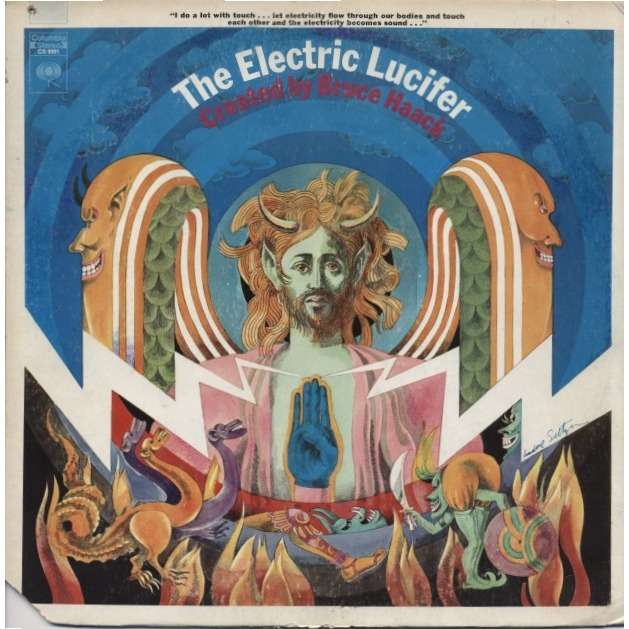 If HAL, the evil computer from the movie 2001 A Space Odyssey, recorded a music album I think it would sound a lot like Bruce Haackâ€™s 1968 Electric Lucifer. Haack was one of the pioneers of early electronic music. One of my favorite aspects of the early electronic music is the proliferation of homemade instruments, like the â€œbriefcase computerâ€ which oscillated tones by sensing movement and â€œthe dermatronâ€ which produced tones through person to person touch. Electric Lucifer sets an eccentric mold for the undefined electronic music genre of the Sixtyâ€™s. The album depicts a battle between heaven and hell through synth sounds and acid rock. All the songs are sung by Haackâ€™s as translated through an early version of a vocoder. Track like occult sounding â€œNational Anthem to the Moonâ€, the electronic dirge â€œSong of the Death Machineâ€ and crescendo â€œRequiemâ€ build the to the albumâ€™s central anti-war concept of â€œPowerloveâ€ the force that will both save humanity and redeem the titular Electric Lucifer himself. A really trippy album filled with non-sequiturs sounds and historical blips and bloops of early electronica that unfortunately never saw commercial success. Bruce Haackâ€™s Electric Lucifer helped bridge electronic music from sci-fi theme songs and novelty sounds into its own musical style, influencing artists like Beck, RUN-DMC, and Kraftwerk. Itâ€™s no surprise trailblazers of sound like Bruce Haack can feel right at home on the airwaves of KSPC.

The 60’s closed out with a bangÂ making 1969 one of the tougher choices on the list. While aÂ number of classic releases from an important year for music could be selected with little complaint, the self-titled release by The Stooges best represents KSPC. The proto-punk album has undeniably influenced KSPC DJs and listeners enough to earn a spot on this list. After this album, 88.7 FM would never be the same.

Written by The Aviatrix, FS, and Luke Sawyer